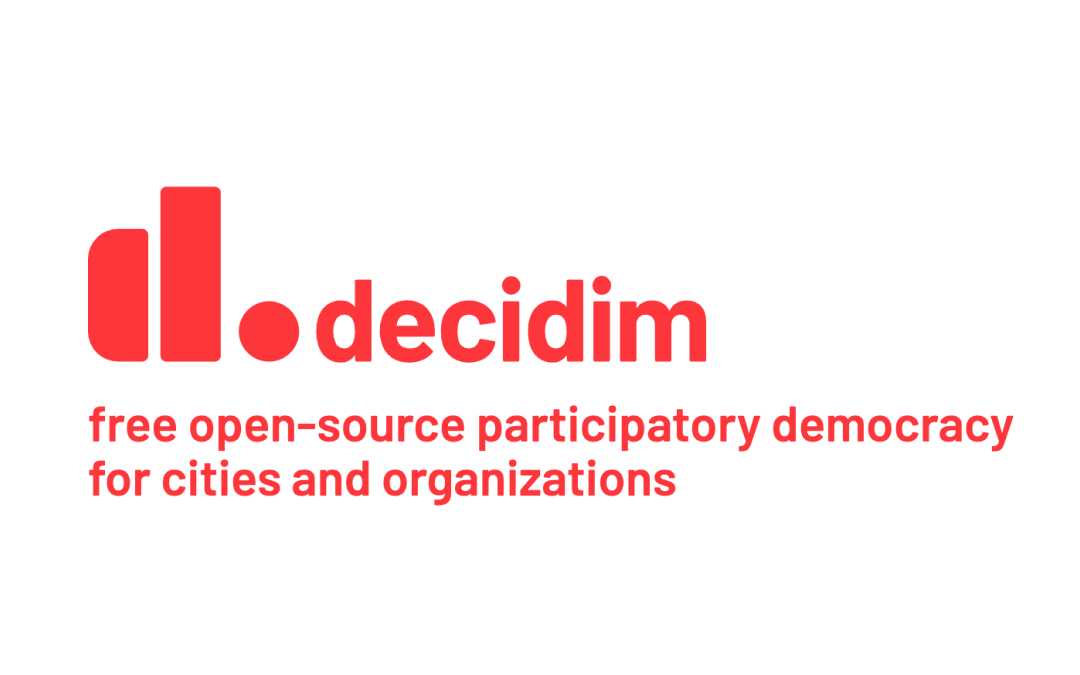 Used today by 150 institutions, internationally (9 different countries) the Decidim software continues to develop by multiplying the number of use cases. Initially developed to co-construct the municipal action plan of the City of Barcelona, the software is now used by various organisations: institutions, companies, associations, groups of people, political parties, etc.

In its article published on 11 September 2019, Mission Société Numérique (Ministry of Economy and Finance and Ministry of Territorial Cohesion and Relations with Local Authorities) describes the Decidim software as ethically remarkable.
Missioned by the State, the Labo Société Numérique accompanies territories in a digital transition, lists emerging digital trends and provides a critical look at ethical, social and legal challenges.

Several points were raised, supporting the ethical soundness of the tool:

The tool should be " inclusive, designed to accommodate all types of audiences, modular and adjustableto facilitate implementation by different local levels, standardised to facilitate communication and re-use of information, transparent to build trustthroughout the participatory processes, and flexible enough to combine digital and physical participation devices".

A growing number of platforms, a growing community

Metadecim, this platform bringing together the various contributors to Decidim, was designed to organise collective decision-making around the software. As platforms multiply internationally, this community is growing.

"Metadecidim remains the place of reference to understand the history of the project and to participate in writing its next lines.

An increasingly attractive platform by its very nature

More and more organisations are turning to technological solutions with an ethical project. It is therefore not surprising that Decidim, as a "digital commons for an ethical resource at the service of the general interest", is attracting more and more public institutions and organisations of all types. 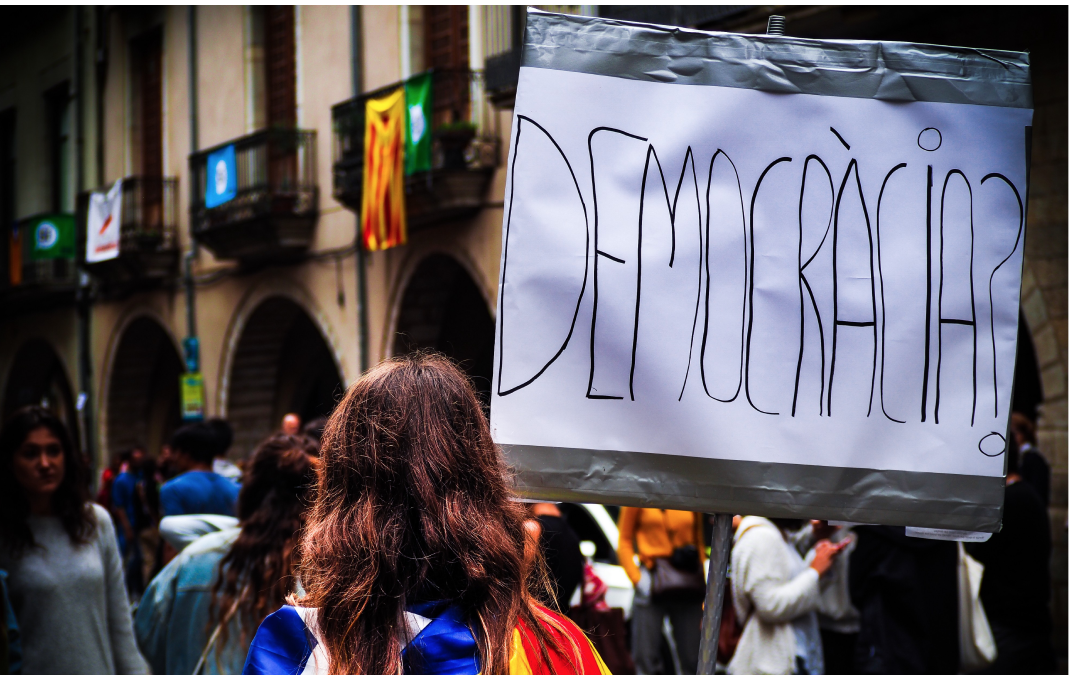 In 2011, hundreds of thousands of Spaniards will take to the streets to protest against political inaction in the face of the economic crisis that is shaking the country. Trade unions and political parties remain paralysed in the face of this movement of unprecedented magnitude. For weeks, the Indignant people camped out and organized a mass protest alone.

In this moment of effervescence, an unprecedented reflection is emerging, renewing the relationship between politics and technology. The organization of the multiple actions of the Indignant via digital tools feeds this reflection by founding an argument that is now almost classic: Digital technologies allow citizens to organize themselves, to make their own decisions and to set their own objectives..

Apart from the classical instances of representation and expression of citizens' interests, the different tools developed by the 15M activists have enabled them to coordinate countless demonstrations and punch actions. They have created horizontal operating structures; they have succeeded in thinking about citizen engagement through the co-construction of digital networks.

This was a cardinal point in the development of these technologies; it was necessary to include all citizens. from the design stage. Give the maximum of guarantees of transparency, equality and accountability was on everyone's mind. The integration of these democratic principles at the beginning of the technical elaboration directly favoured thecritical and strategic use digital tools at the service of collective political action; what activists are still calling today the technopolitics.

In this militant intellectual context, Decidim has presented itself as the digital tool that translates technopolitics into practice by aiming at the progressive empowerment of citizens.through a Strictsocial contract and deeply democratic principles enshrined in the platform's own code of ethics.

For Open Source Politics, the stakes are high; it is a question of to preserve and spread the deeply pedagogical state of mind which founds the creation of the software while allowing its appropriation by actors who may have different objectives from 15M activists. We therefore work daily to ensure that the digital platforms we are launching introduce people to technopolitics by providing spaces for expression and discussion, mediated by a framework and objectives that are either agreed upon or left open. This is precisely what we wanted to illustrate on Decidim Day on 12 September. This day of workshops, plenaries and round tables organized by our team was a great opportunity to explain the term technopolitics to unaccustomed French ears, as well as to illustrate our own conception of this idea.

We therefore sought to to infuse the various reflections raised by technopolitics in our own event. The inaugural plenary was to address two different approaches to the relationship between technology and politics; one with a regulatory focus developed within the National Assembly by Paula Forteza, the other built patiently and in a decentralized manner by Santiago Siri and the Democracy Earth team.

Three courses then directed the exchanges in different directions. We had the opportunity to questioning the place of the State and communities in the construction and support of digital commons, but also the relevance of the diffusion of technopolitics in the business sector and the emergence of new forms of industrial governance. A dedicated round table also discussed whether it was possible torole-play that citizens occupy and embody during participation processes. Fundamentally technopolitical, this discussion was able to get to the heart of the matter. What kind of pedagogy, what kind of accompaniment to bring citizens to grasp political issues through technology?

All this encouraged us to also discuss the emergence of a French network of local authorities generalist, in order to open up technopolitical thinking to other actors from other backgrounds. Broadening the discussion to examples of international digital tools has also contributed significantly to the completeness of the views on the subject. Finally, as pedagogy should be seen as inclusive and aimed at the widest possible audience, Open Source Politics wanted to propose workshops on the theme of "The Pedagogy of the Internet". accessibility, e-inclusion, synthesis and self-governance.

The critical positioning of technopolitics allows us to think and build our participation strategies and the development of Decidim according to current issues (inclusion, decentralized decision-making, etc.). It also encourages us on a daily basis to reflect on cutting-edge issues on the subject of citizen participation and to continually questioning us on the purpose of Decidim as it is conceived and developed by OSP. The Decidim Day was a success, partly because it was an opportunity to demonstrate our method and to invite our partners (present and future) to take their full part in this method, which is constantly evolving.