ImPACtons, the platform for national debate on tomorrow's European agriculture 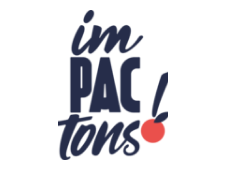 The National Commission for Public Debate and Open Source Politics has set up an online debate platform on agriculture: ImPACtons! 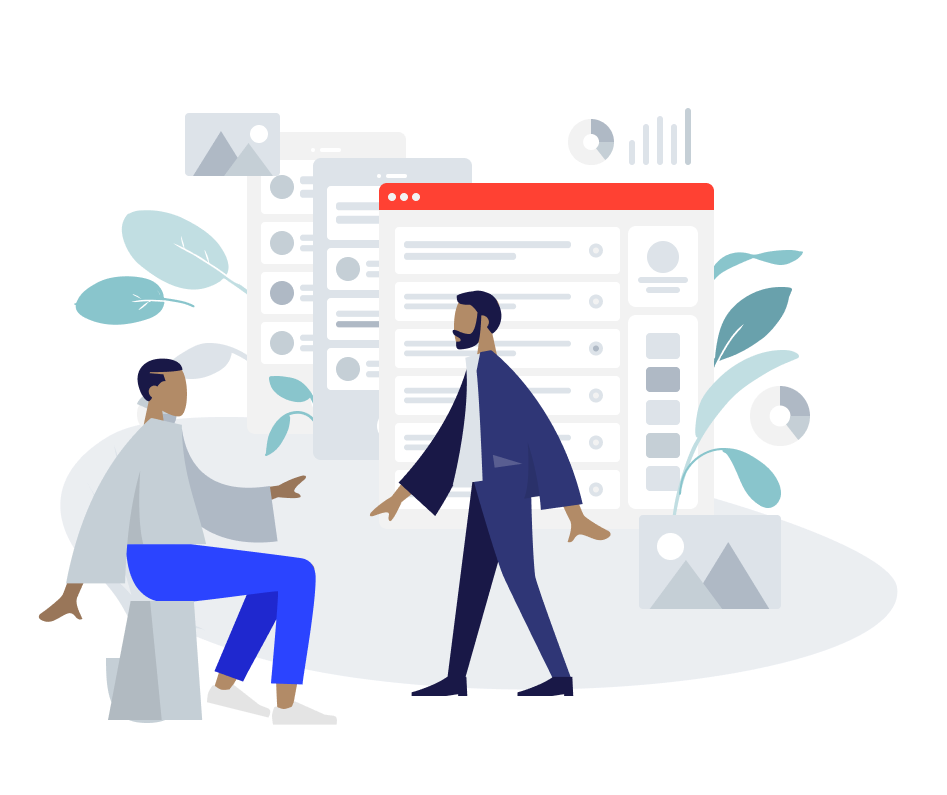 For nearly 3 years, Open Source Politics has been commissioned by the CNDP (National Commission for Public Debate) to manage the CNDP's digital participation platform. The latter has been used for several debates with variable dimensions (local, national).

As part of the negotiations to define what the Common Agricultural Policy (CAP) will be for the period 2021-2027, the European Union is asking Member States to consult European citizens.
With the support of the Ministry of Agriculture, the CNDP and our teams deployed a dedicated platform for this wide-ranging debate, which was launched at the Salon de l'Agriculture. We accompanied the CNPD in the rapid implementation of a fully customized platform for the needs of ImPACtons.

In less than three weeks, our teams mobilized to create this platform for debate from scratch. On a technical level, the platform was adapted to accommodate heavy traffic and the 10,000 or so contributors who took part in the debate. 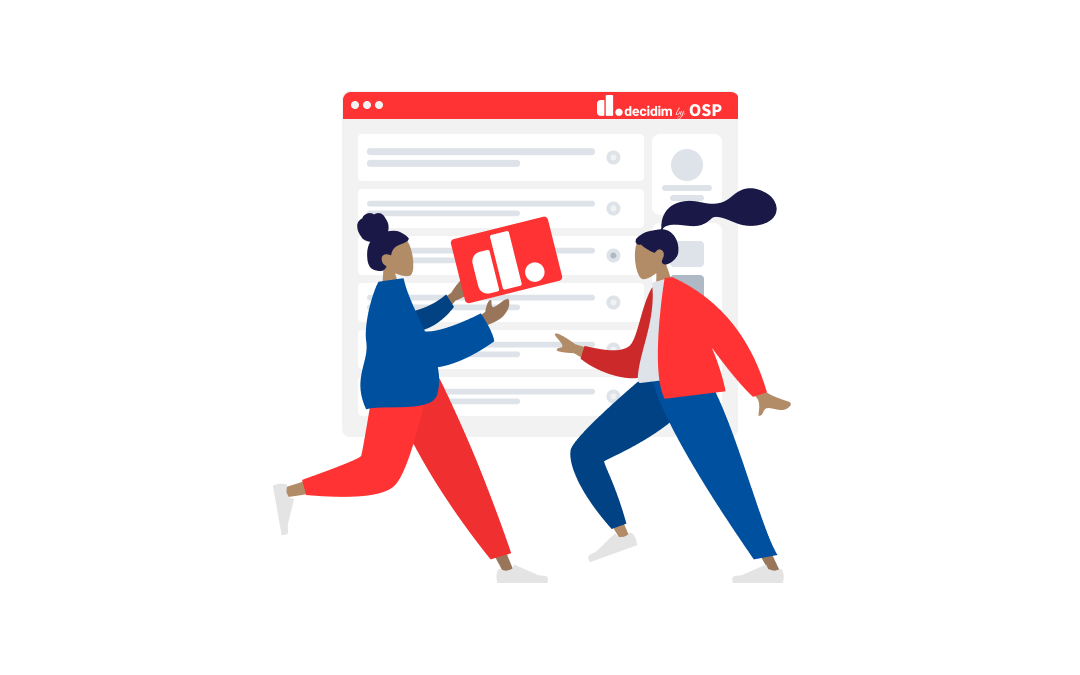 The CNDP debate platform offers 6 themes for debate around agriculture:

4 ways to participate on the platform are possible:

Several spaces for debate in the same period of time have been set up,

A free contribution space has been set up, where everyone contributes in their own way.

"The platform offers the basic tools for citizen participation as well as the possibility to make specific adaptations and/or developments to the needs of the CNDP. I can only say good things about the OSP team: professionalism, listening, availability, proactivity, costs and all this in a good mood despite the difficulties. » 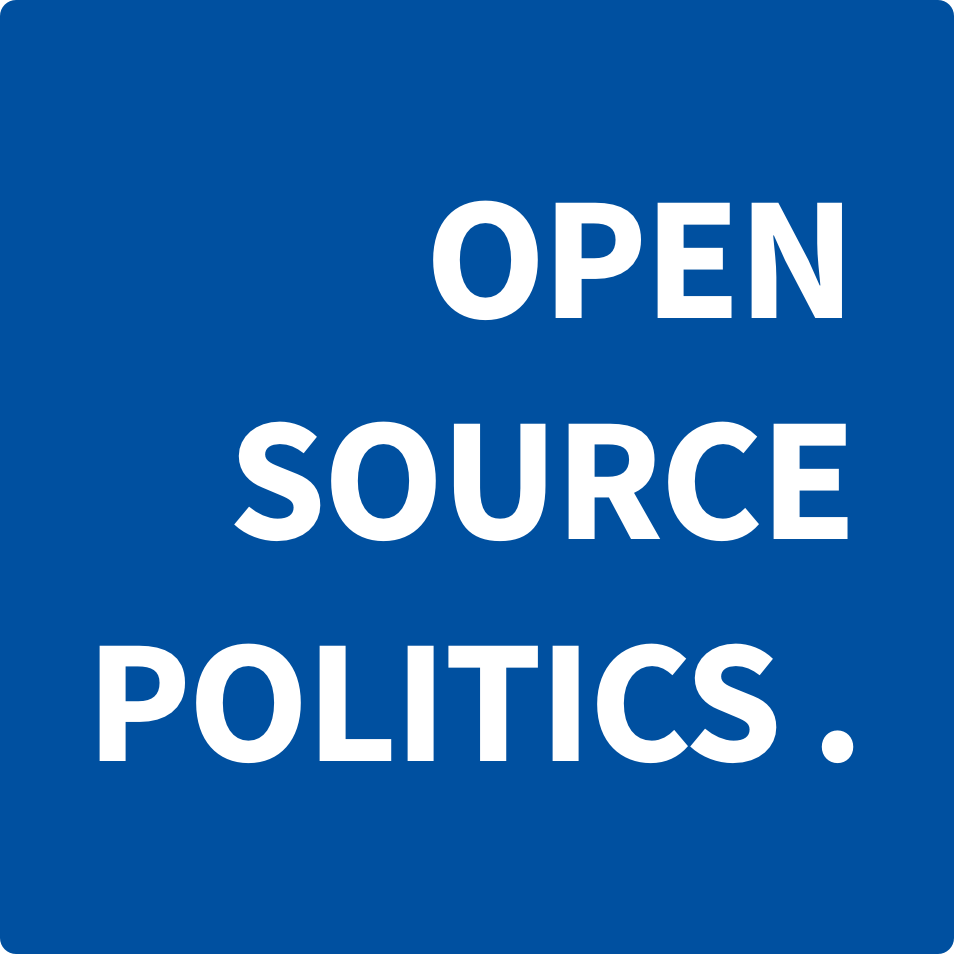