In May 2018, the Federal State of Belgium organised a large digital citizen consultation to involve its citizens in the fight against fakes news.

The spread of fakes news is becoming a major societal problem, threatening democracy. In May 2018, the Belgian Federal Public Service organised a major digital consultation.

Citizens were invited to give their opinions on the official proposals put to a vote, but also to put forward their own proposals for combating fakes news.

The government will make decisions on the basis of the various proposals that have been made. 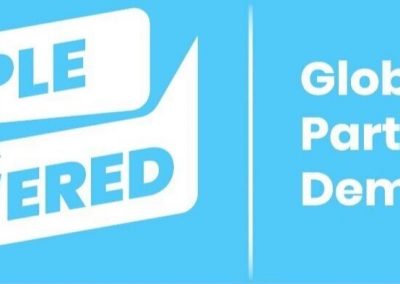