From 13 to 15 November 2021, six members of our team went to the European Participation Days organised by the city of Amiens and the association Décider Ensemble.

Valentin Chaput, co-founder of OSP, came to share our experience of the Conference for the Future of Europe, the largest consultation ever conducted in the context of complex policy-making at European level. Alongside Judith Ferrando, co-director at Missions publiques and Dominik Hierlemann from the Bertelsmann Foundation, Valentin was able to highlight the practical challenges of multilingual participation through digital means. If we were to retain three elements from the discussion, it would be that :

Open Source Politics accompanied the European Commission on the Conference on the Future of Europe.

Discover the use case

We also had the opportunity to host the 8th edition of our user club, in person - at last! On the programme: a workshop to share experiences on the challenges of participation by and for our community and presentation of the new Decidim x OSP products!

Finally, our team was particularly active in the workshops on youth participation - the theme of this year's conference - which appears to be one of the major challenges for participation and, more broadly, the future of our democracies. Three main ideas emerged:

Many examples of approaches were shared by actors in the sector, such as travelling consultations, idea collection sessions in high schools, parliamentary simulations, participatory budgets for young people, etc. We were particularly inspired by the initiative shared by Laurène Lolo, founder of the association Cité des chances, which considers debate as one of the first factors of politicisation, and which therefore organises workshop-debates with young people in the run-up to elections in order to collect their proposals for change and transmit them to the candidates.

If participation is on the rise, it is taking place more widely outside the traditional circuit in order to make up for the shortcomings of the right to participation, which remains fragile - as Chantal Jouannot, President of the National Commission for Public Debate, pointed out. These three days in Amiens have inspired us, enabled us to meet and reconnect face-to-face with the participation ecosystem - and what a joy! But they also reminded us that there is still a lot of fighting to be done to enable our democracies to renew themselves. 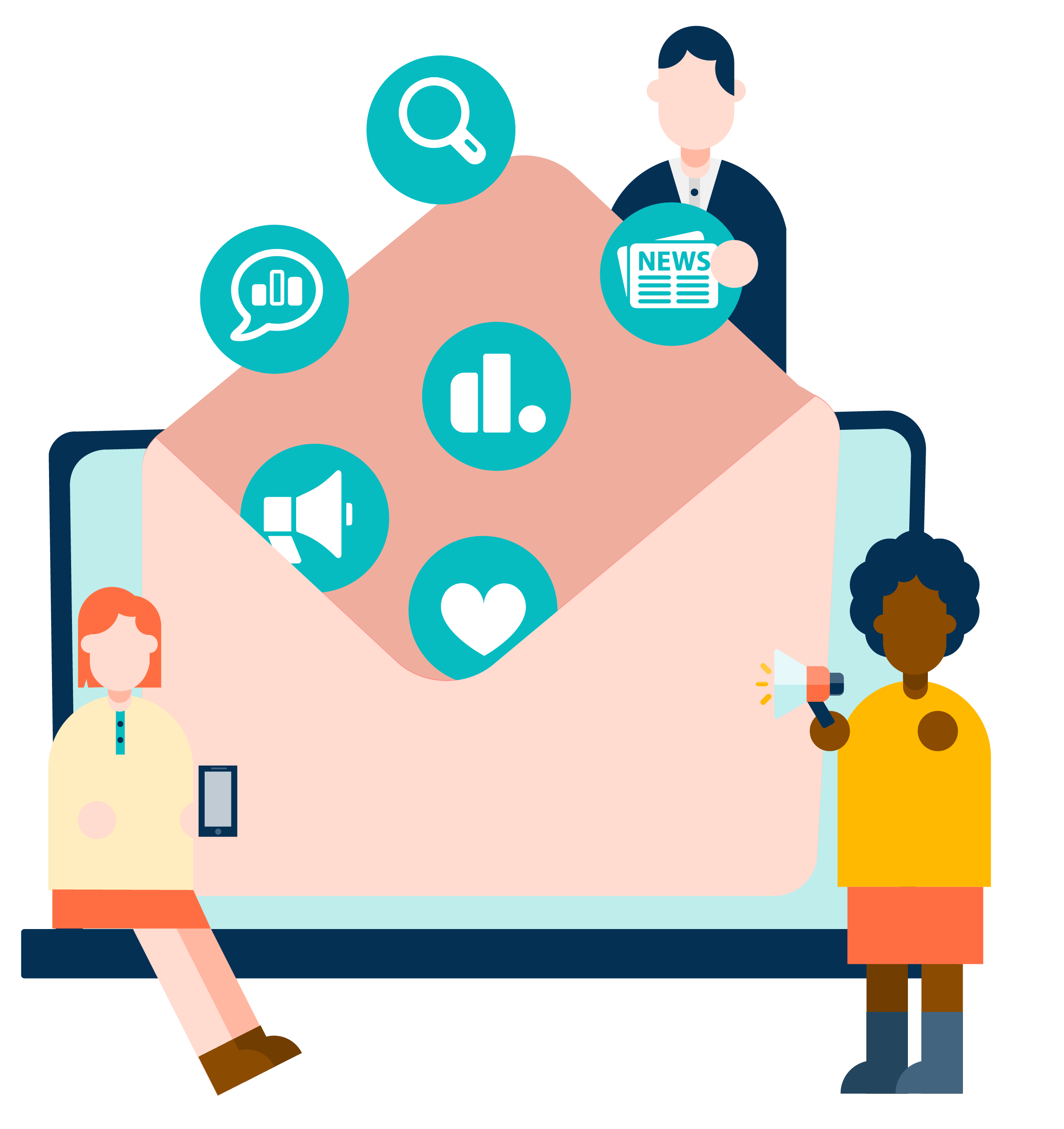 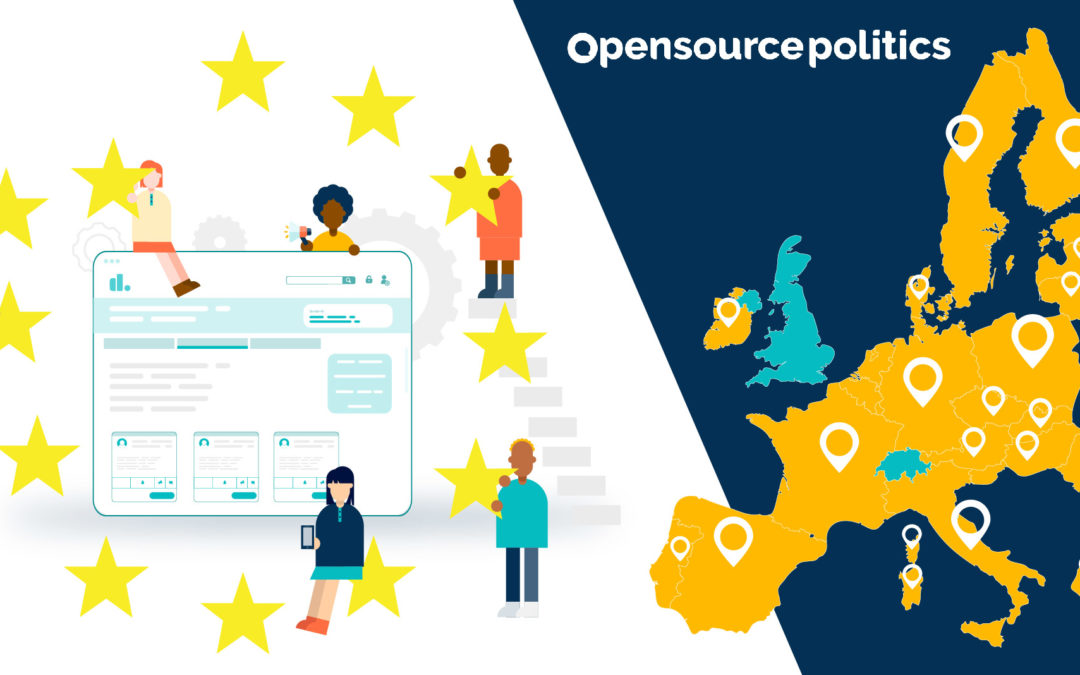